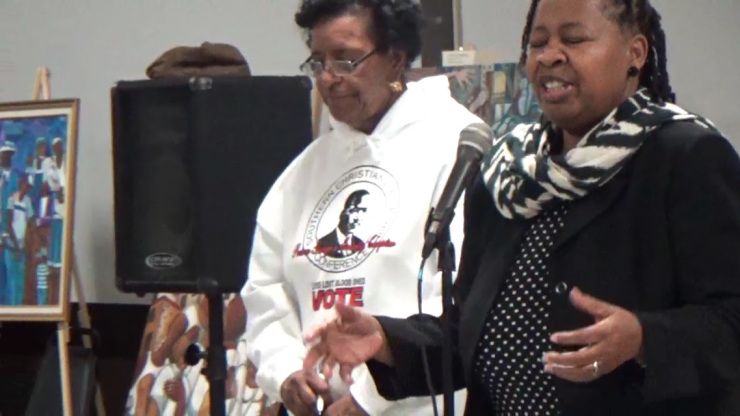 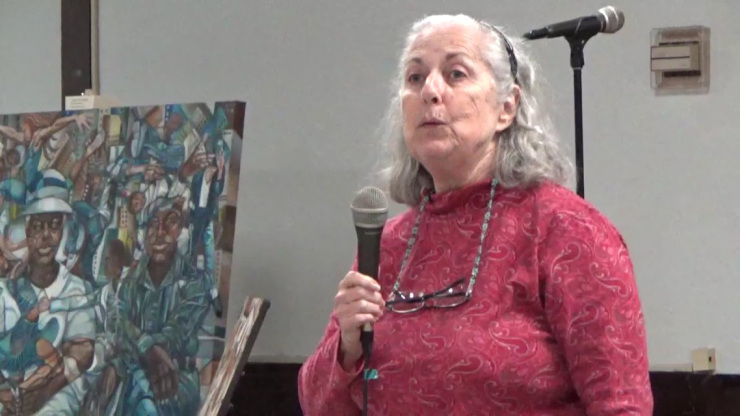 It was great to celebrate Black History Month and African American history of standing up for change at the invitation of the Cheverly Women's Club at the American Legion on February 12th, 2017 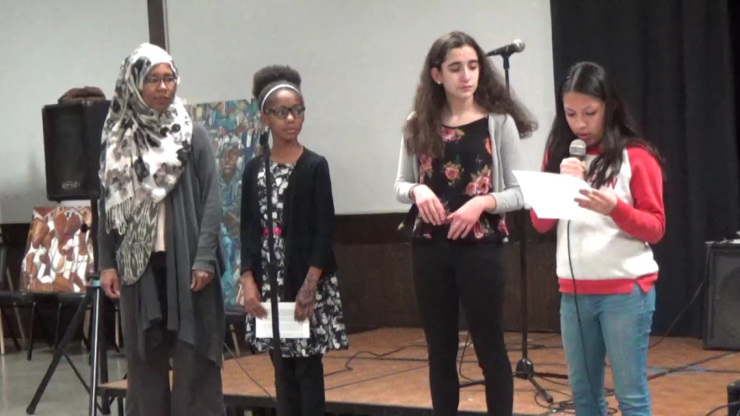 At the diverse group of the gathering of people, there were many activities. There were arts paintings and exhibition depicting the history and culture of African American History, 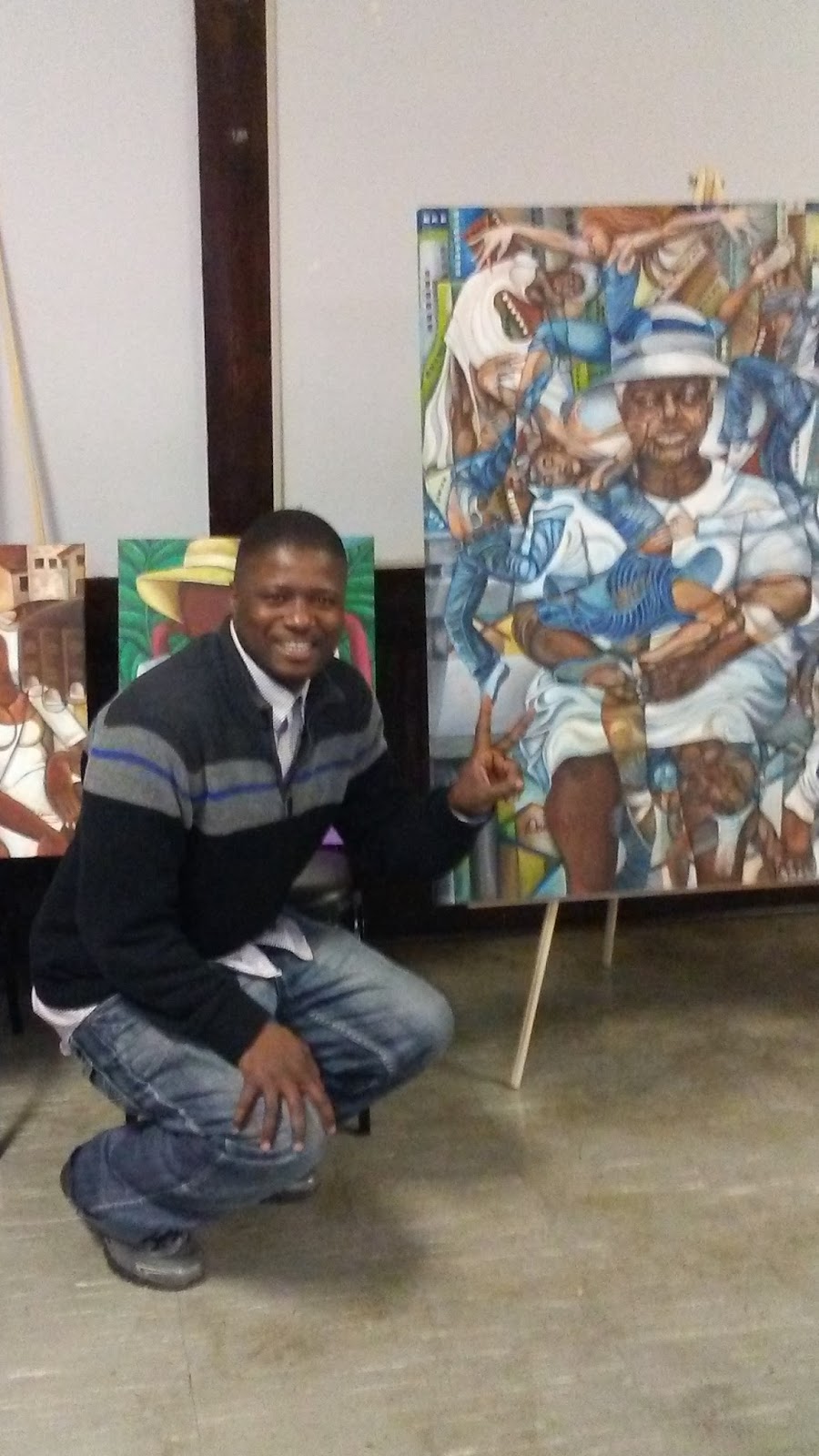 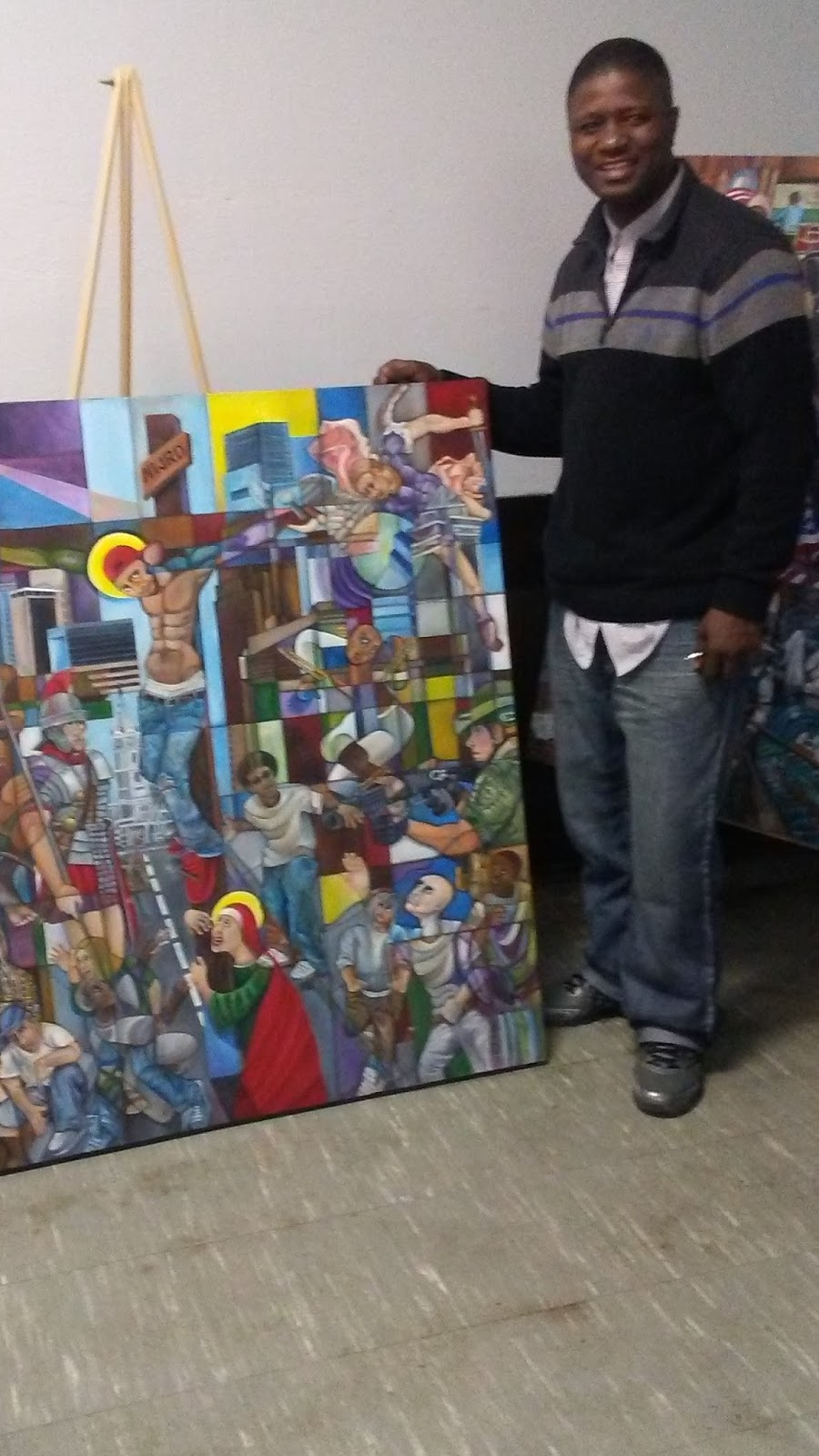 Participants read from Martin Luther King’s ‘I have a dream’ speech to re-invoke the spirit of African American Civil Rights Movement, and the fight and struggles for justice, and the story of the Black History month from as far back as 1915. 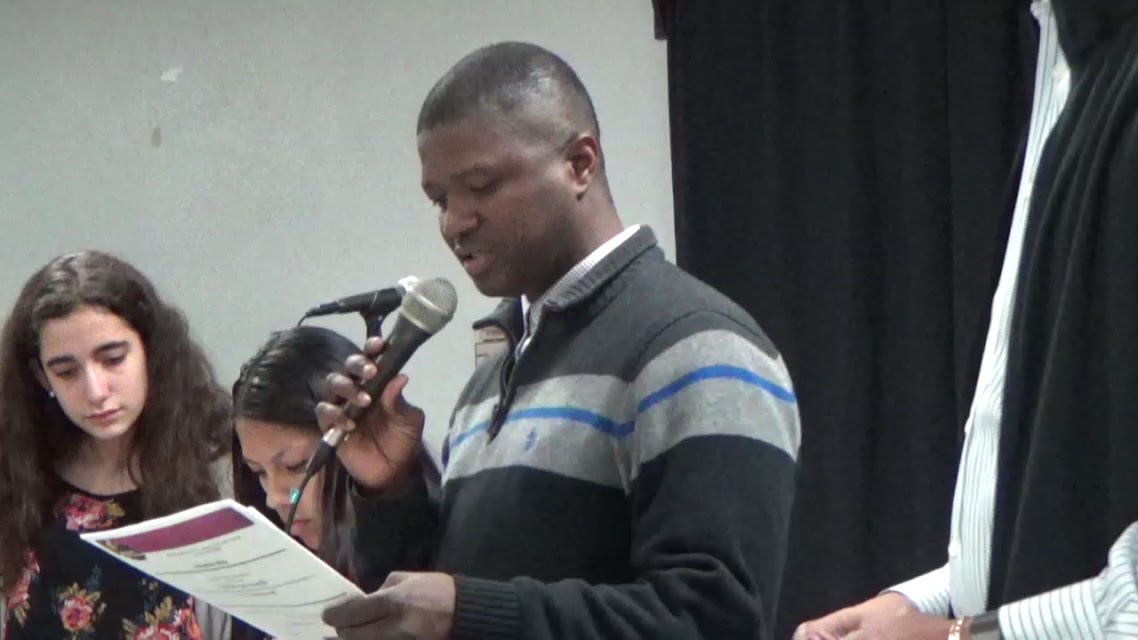 During Open Mic, participants read poems, shared personal experiences, prayed and spoke passionately of hope for a country that will embrace all and sundry regardless of race, religion or background, and continue to serve as a shiny example to the world. 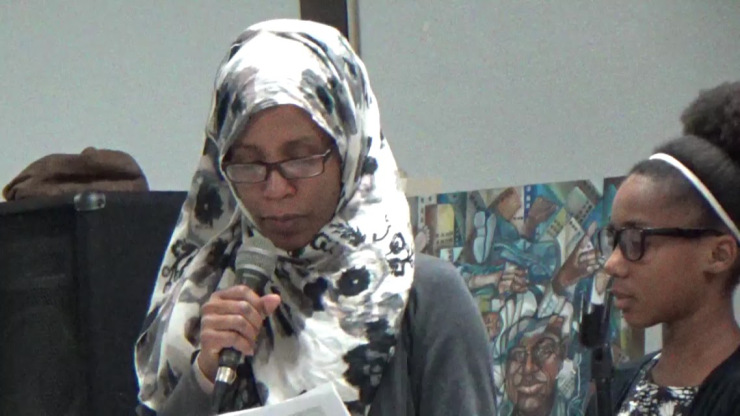 The diverse speakers spoke out against racism and to improve conditions for African Americans and others like refugees who could face glaring discrimination and injustice. Many other speakers from interfaith groups and those who work for peace, justice, education spoke at the event. 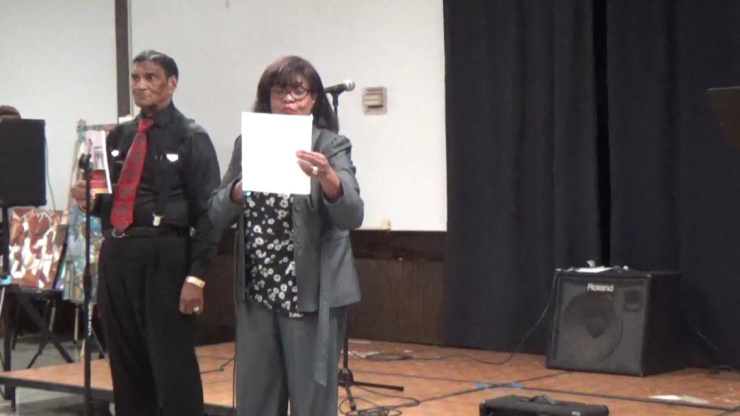 The Launching of a book by Stewart Calvin Stevens Sr (The Chandeliers ) together with her daughter was one of the major highlights of the event. Steven Stewart cleaned the windows, the doors and the chandeliers at the White House, and often a lot more for more than three decades, and an opportunity to meet 7 US presidents at the time during his humble service. He got a crystal-clear look at history. ‘And when he was done cleaning, Stewart would occasionally slip out of his blue work clothes and into a tuxedo to check coats for those attending state dinners’. 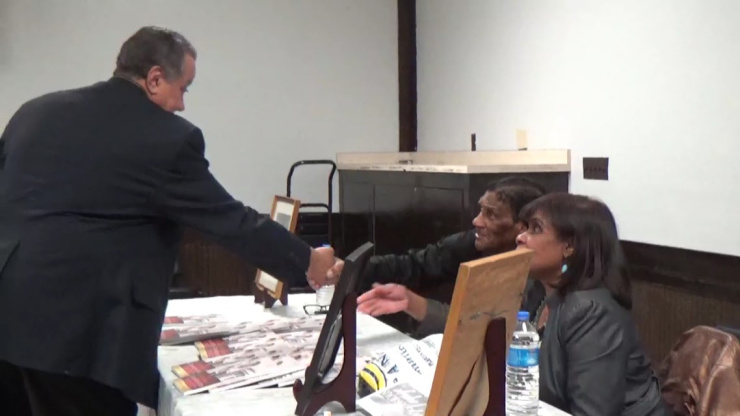 Stewart who retired from his white House duties as a Chandelier in 2002, has his vivid mementos and his memories to serve as a reminder of how much of the nation’s history was made by ordinary men and women whose lives intersected with extraordinary events. It was great to recognize that like many unsung contributions to society, Stewart’s story highlighted the role African Americans played in the positive transformation of society.

From the many speakers, it was easy to realize that many African Americans added an intellectually diverse landscape of ideas to solve racism and oppression, and used their education to overcame racism that marginalized them within the society during the time. 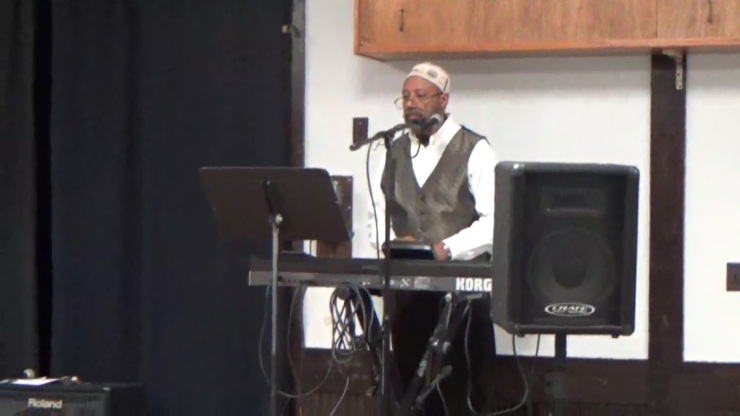 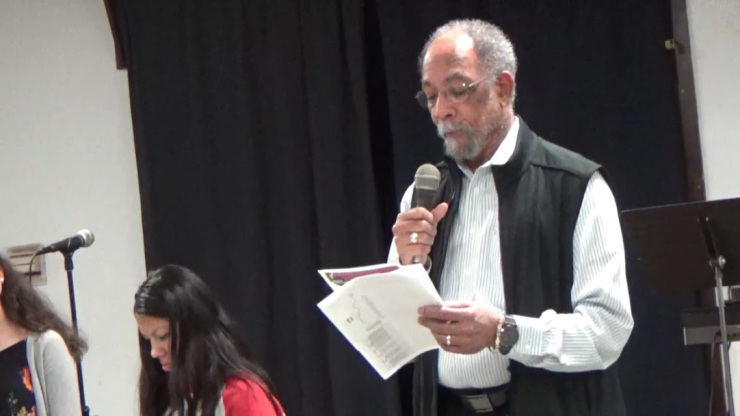 The event further provided an opportunity to hear first-hand from some of those who participated in the Civil Rights Movement and who added to the vibrant voices and became part of the chorus of American freedom, justice and independence.

By acknowledging the role Martin Luther King and others played in contributing to the warp and woof of American history, culture and character, the Black History Month further reminds us of the importance of courage and sacrifice for the common good of humanity, and challenging America to embrace Justice and equality for all