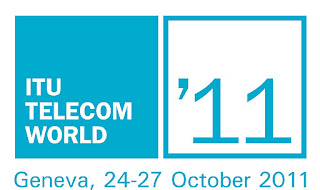 Congratulations to B-Gifted Founder and CEO Andrew Benson Greene from
Sierra Leone, who this week, has been featured on the International
Telecommunication Union (ITU) Geneva as one of the shortlisted competitors
from over 155 entries. Through an International Open Call for ideas organized by the ITU, the founder’s new and unique initiative for the use of telecommunication
technology caught the attention of the international judges. As an
“ITU Fellow’, and digital innovator from Sierra Leone `, Greene hopes
that as one of the selected talents, he will build his ground-breaking
idea at several workshops in Geneva and ‘work closely with the partner
Not For Profits, he and other shortlisted winners will pitch their
developed ideas to World 11 delegates and also have the chance to
pitch to world leaders and win seed funding. At the workshops, the
mentors will ensure the ‘developed solution is fit for purpose’.
Greene hopes ‘to use his knowledge and skills to make the world a
better place’. 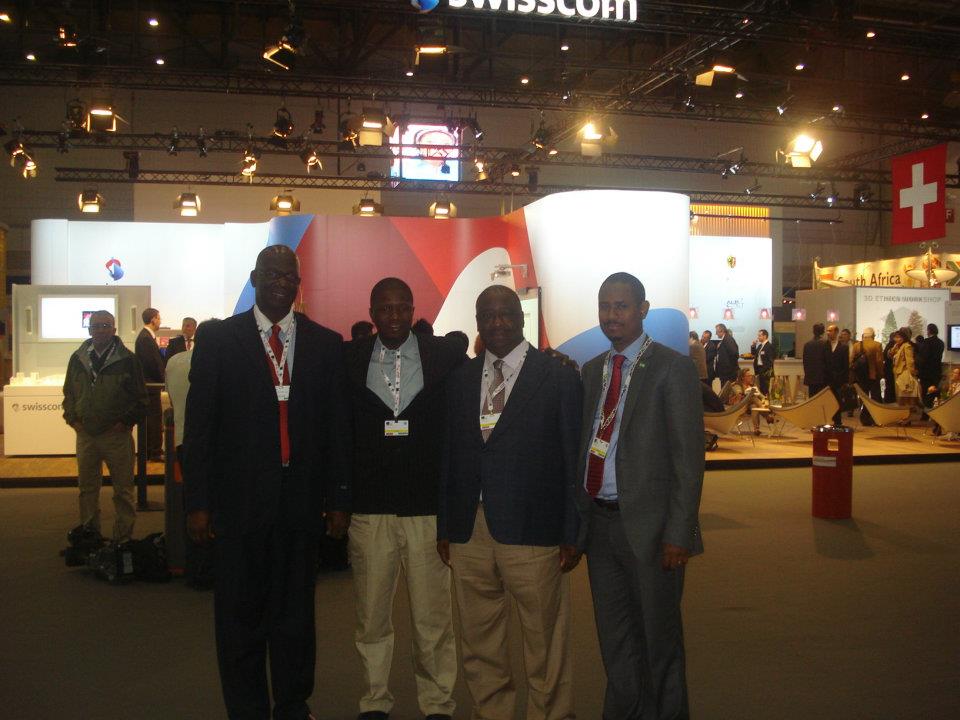 At the ITU Event in Geneva 2011, Andrew Benson Greene was joined
by Leaders in the Sierra Leone Government  such as Commissioner Turay (NATCOM), Honourable Ibrahim Sorie, and Hon Deputy Speaker of Parliament Chernor Bah


About ITU
ITU Telecom organizes influential events for the global ICT community,
providing a unique networking platform where heads of State and
Government, heads of industry, digital innovators, visionaries and
more can connect, network, debate and take action.
ITU Telecom is a part of ITU, the United Nations Specialized agency
for information and communications technologies. ITU itself has many
vital roles as well as the organization of
ITU Telecom events, including


allocating global radio spectrum and satellite orbits,
developing the technical standards that ensure networks and
technologies seamlessly interconnect, and striving to improve access
to ICTs to underserved communities worldwide.
As a specialized United Nations Agency, ITU has a unique global reach
and an extensive experience in convening top players to shape the
future of ICTs. ITU is committed to connecting the entire world’s
people.
ITU Telecom is very grateful for the support of key representatives
from across the world of ICT in helping shape our events. Helping
chart a future course for the ITU Telecom events is the ITU Telecom
Board of Directors, a high-level panel comprising top-level
representatives from major global ICT corporations and organizations.
The Forum Advisory Committee is an influential committee comprising
representatives from industry, government, international
organizations, regulators and the worlds of academia and law, amongst
others, who come together to help shape the agenda for Forum debates.Andrew Benson Greene has been named an ITU Digital Innovator for 2011. Telecom World 2011 will take place in Geneva on October 24-27. It aims to bring together industry CEOs and world leaders, digital experts, technology gurus, and grassroots technology pioneers to tackle core issues shaping the global ICT landscape in the age of broadband technology. In a departure from previous Telecom World events, Telecom World 2011 will dispense with the traditional exhibition show floor and instead focus on facilitating knowledge sharing, networking, deal making, and consensus building.