FINAL CERTIFICATION AND DINNER AT THE MONTREAL RACKET CLUB ON MONDAY 18TH OF APRIL 2005 AT 6:30 PM. THE LOCATION IS 396 CONCORD STREET SOUTH OF SHEBROOK 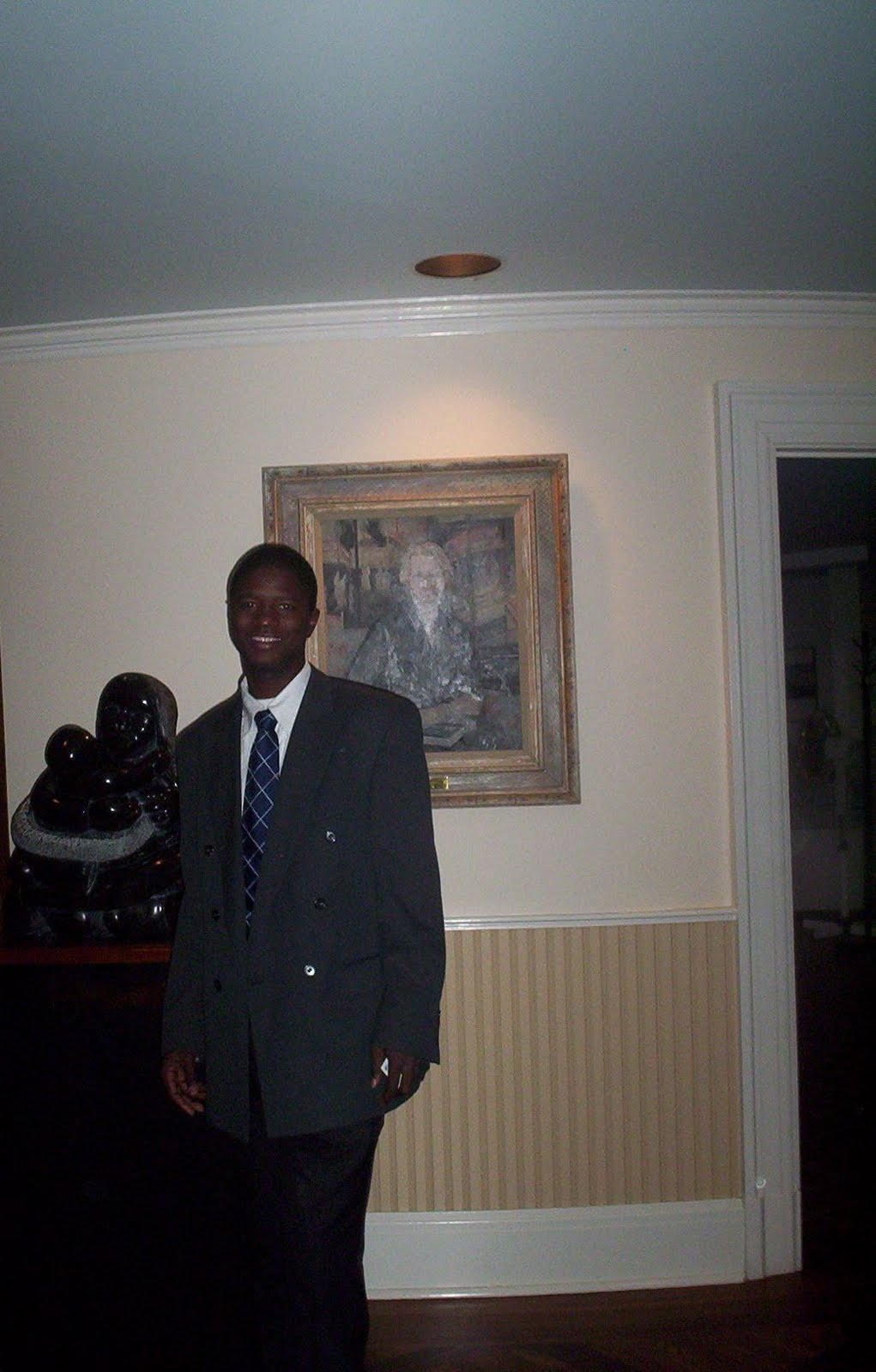 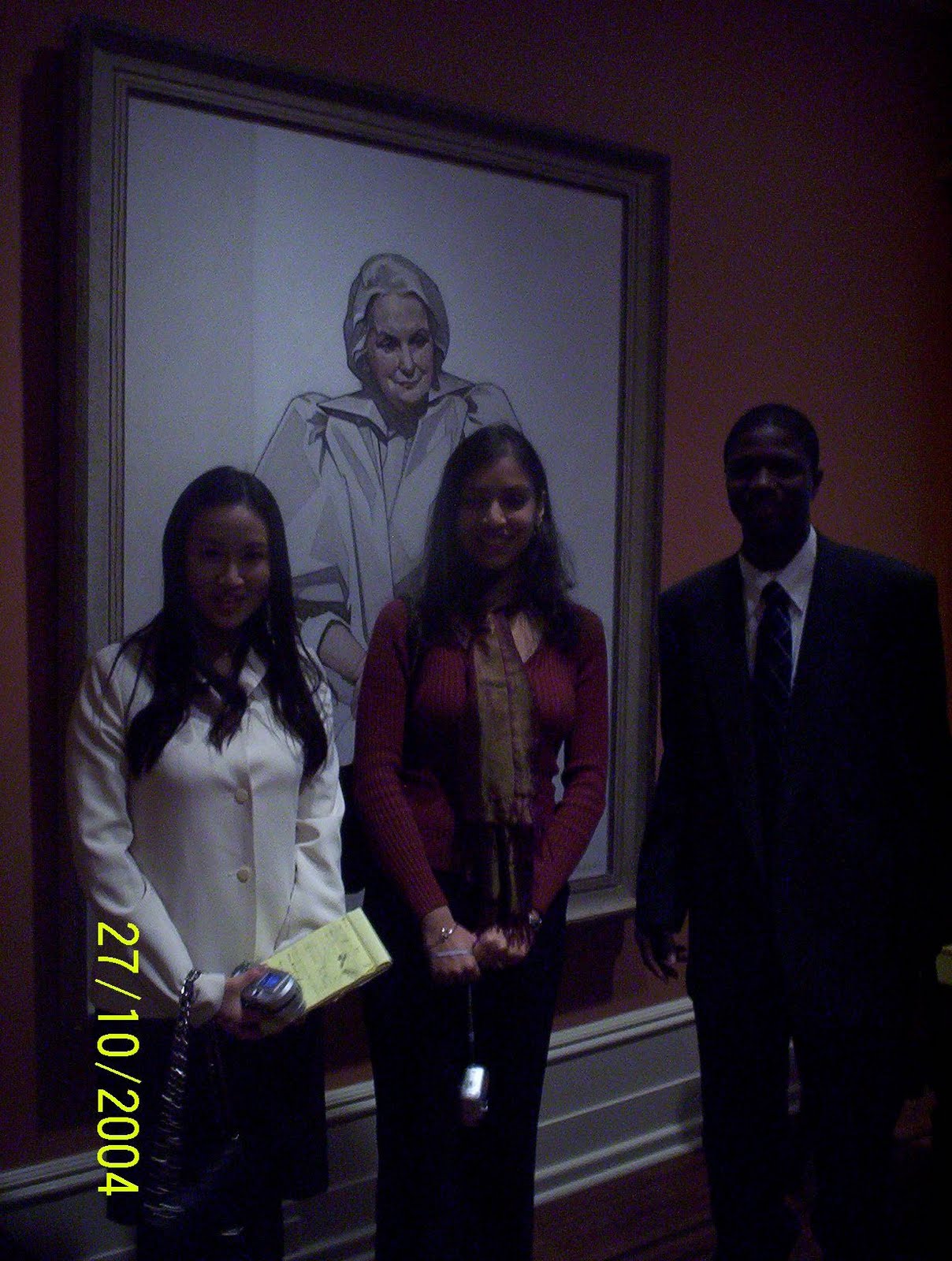 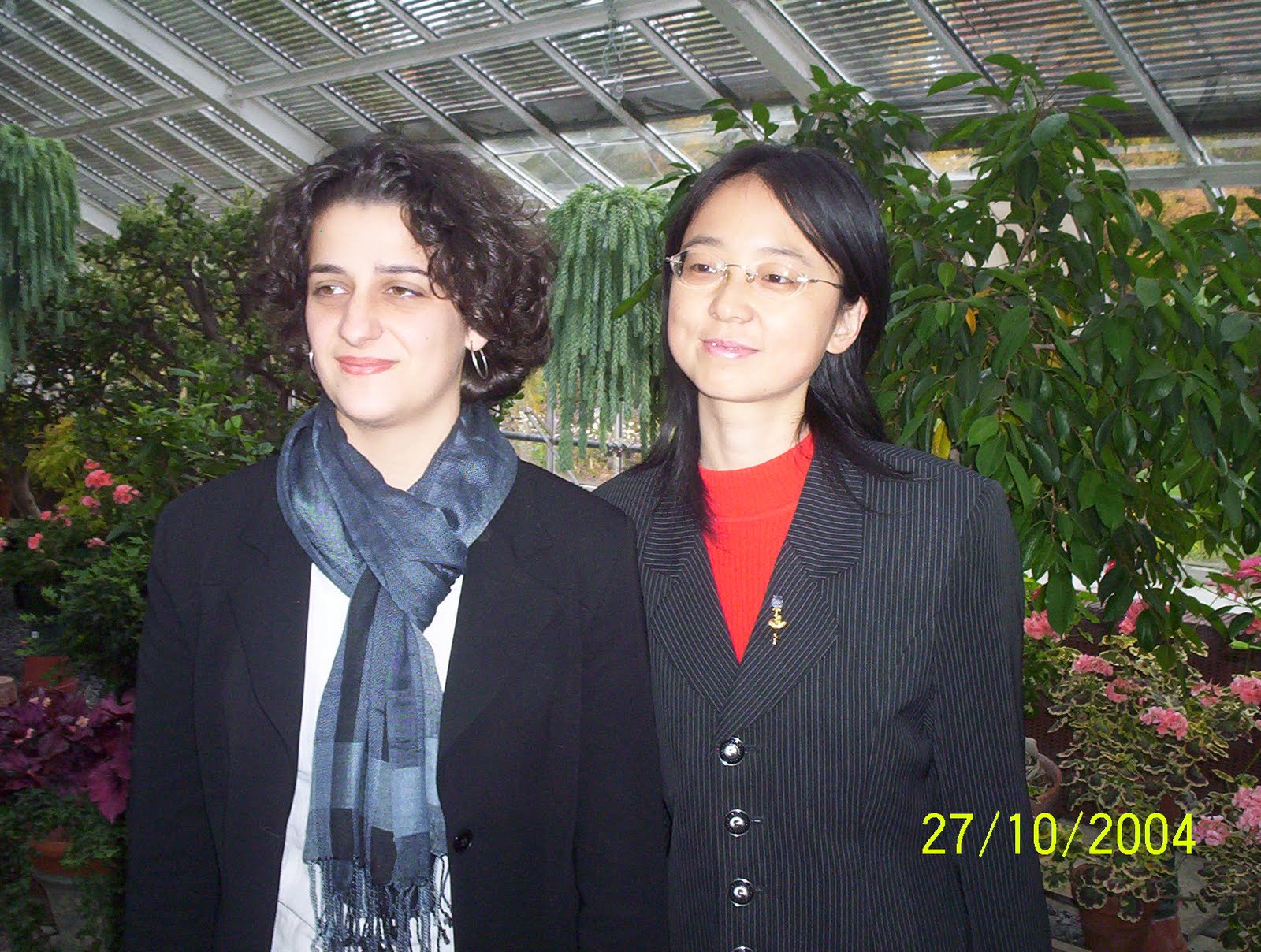 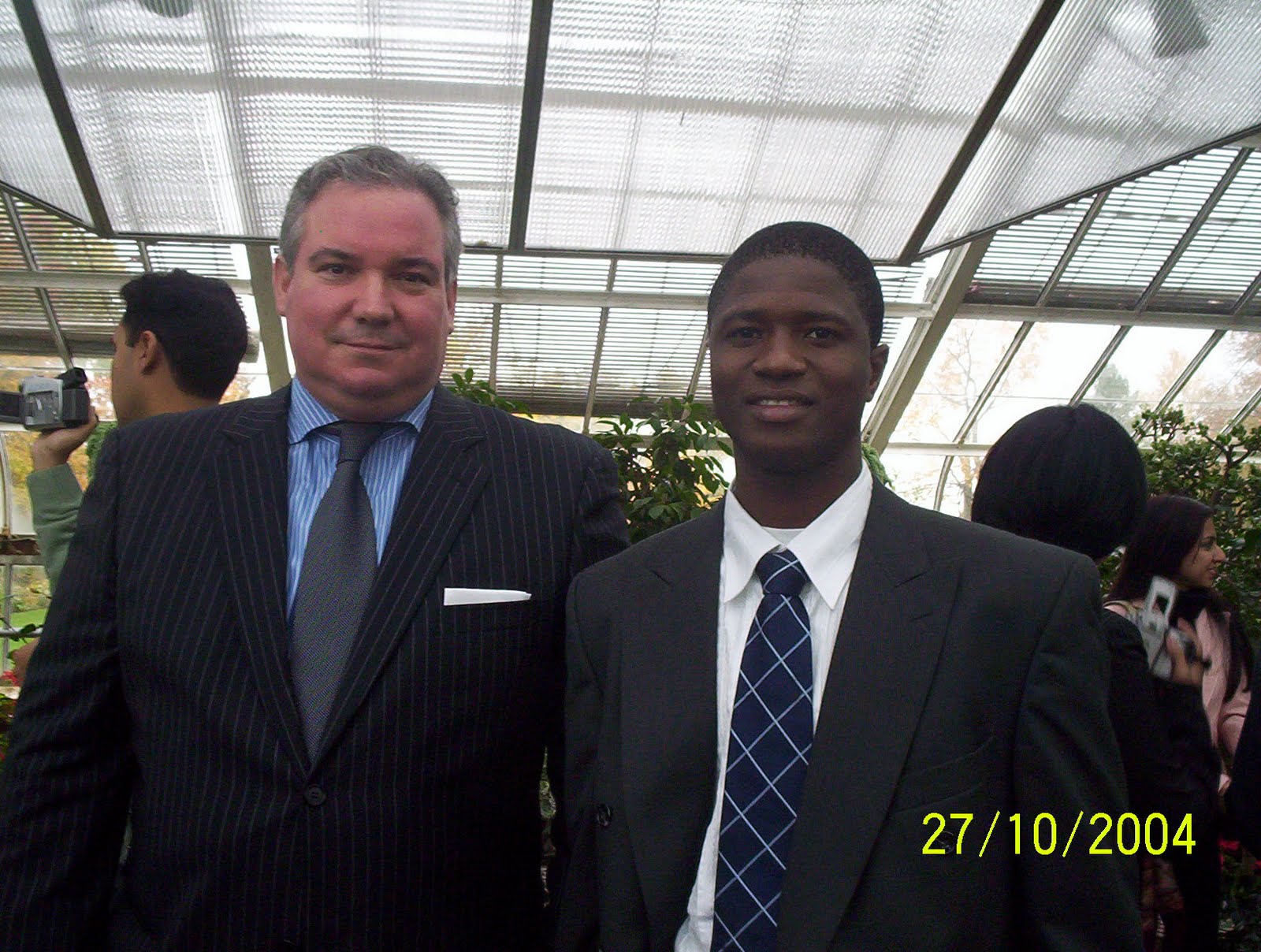 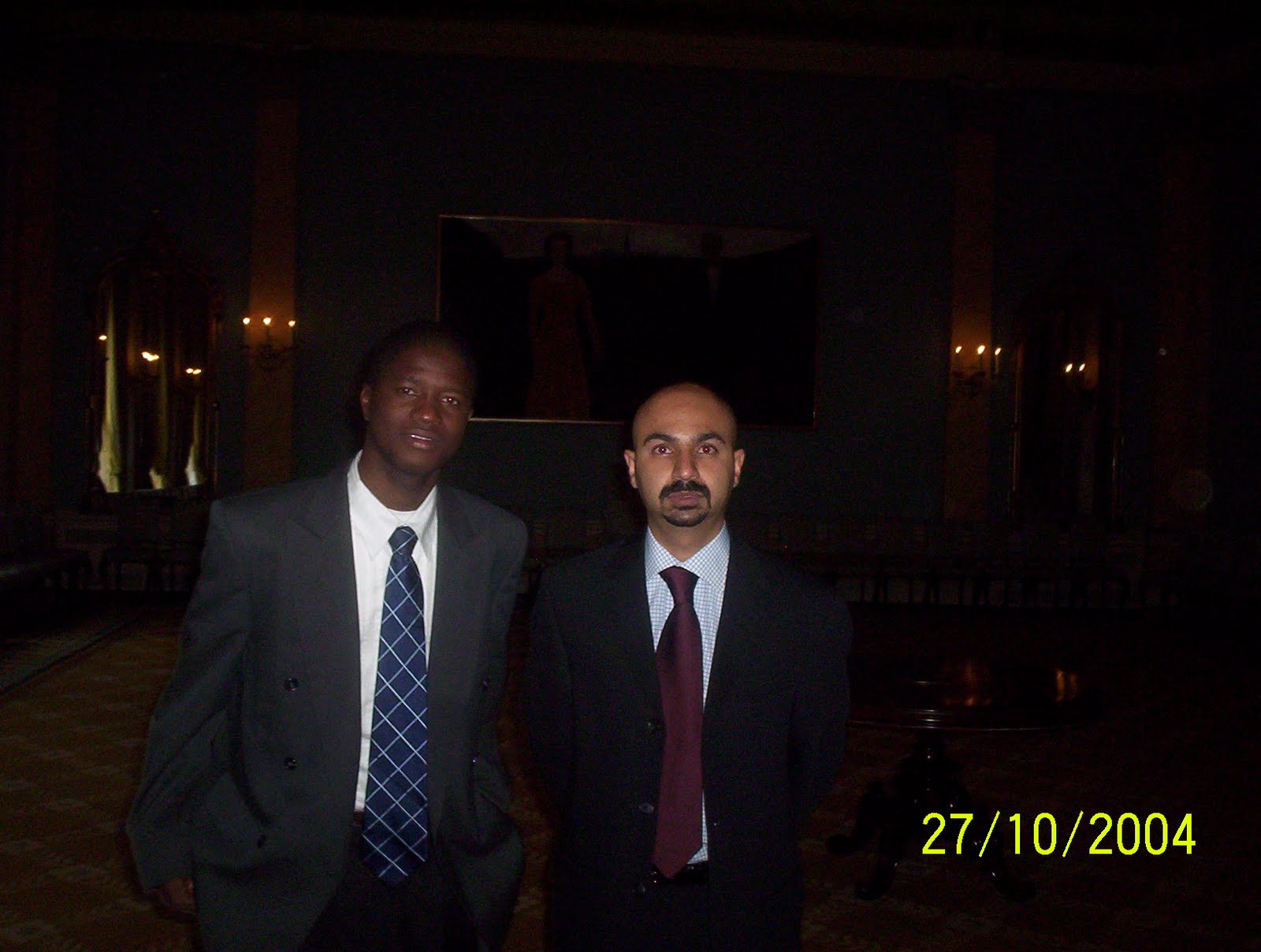 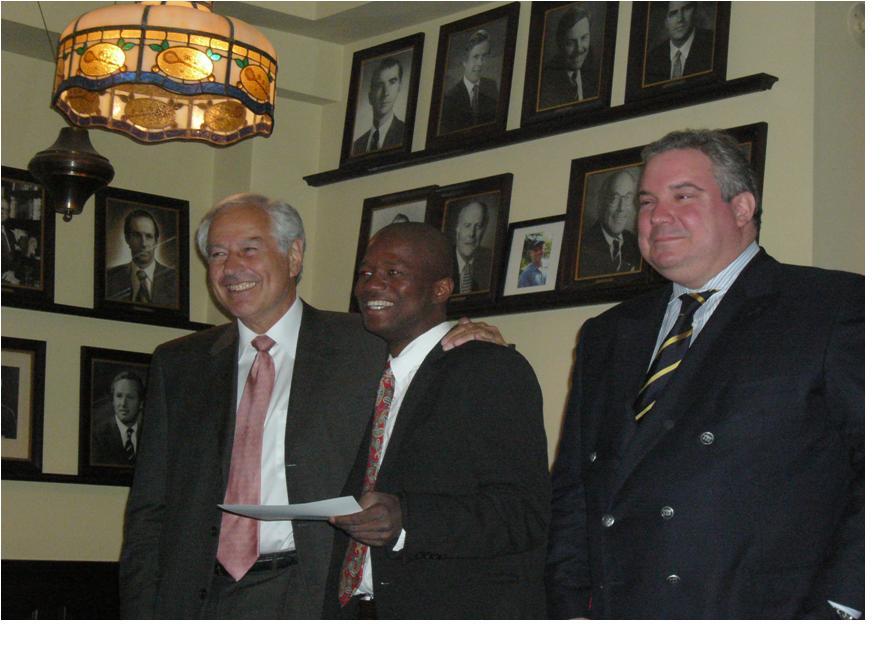 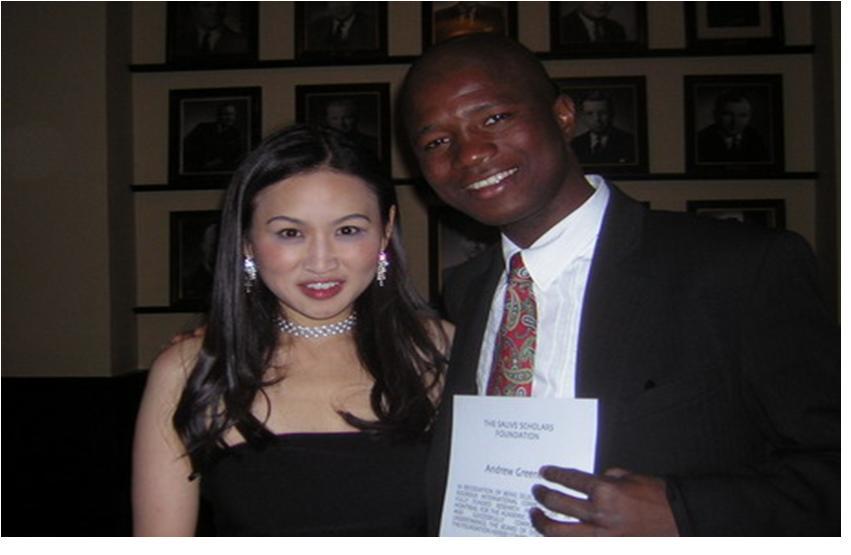 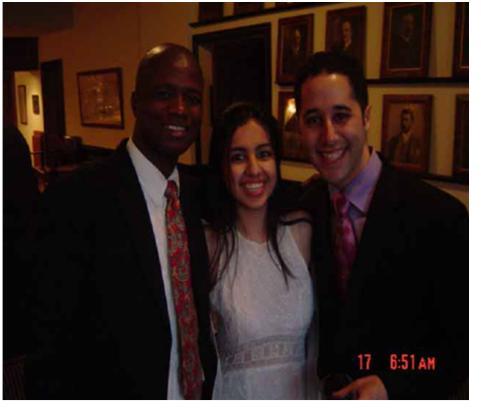 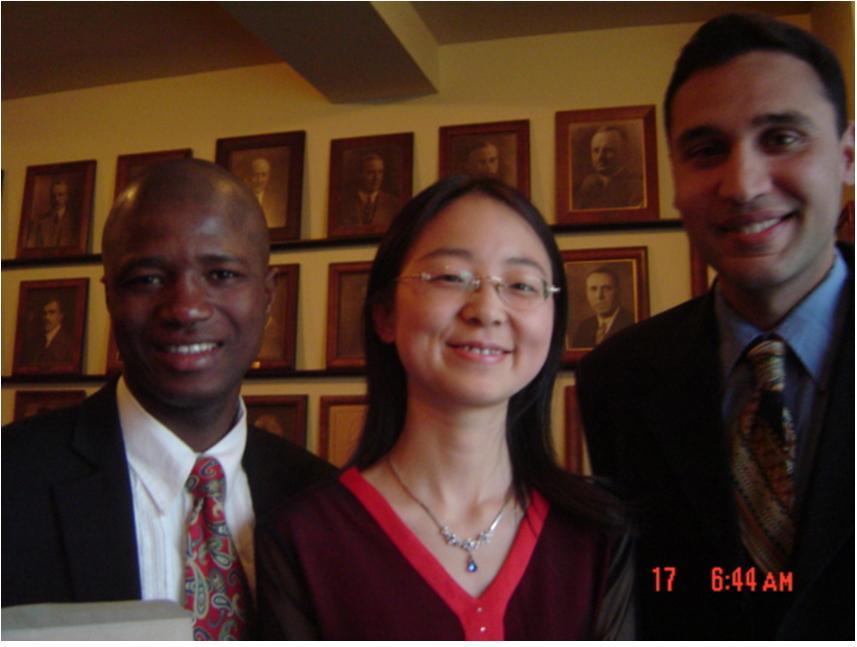 Sunday March 5th 2005
Sauve scholars left Montreal for DC and arrived at the Ronald Regan international Airport DC at 10:00 AM. We stayed at the washington Terrace Hotel at 1515 Rhode Island Avenue NW.

On Monday, March 6th 2005
Scholars had the opportunity to visit the World Bank, where we listened attentively to a major presentation made by Charles McPherson, Senior Adviser on Oil, Gas and Chemicals. We were drawn to Charles insightful speeches as he delved into the Bank's policy work in mitigating or reversing the "Resource Course" in Oil and Mineral rich countries.
Scholars also had the opportunity to visit the Office of Senator Michael Dewine from Ohio at the Senate Russel Building located at Delaware and C-Street. The Sauve group was merged with students from Vanderbilt University and college Gerard Godin. We became briefed by one of Senator Michael Dewine's Staffers (Kristine Poptanich) and later we had a pleasant and memorable tour at the Capital Building.

Tuesday
Scholars visited and met Senior Staff at the Canadian Embassy located at 501 Pennsylvania Avenue, and we were briefed about the embassy's role in Foreign Policy and Canada's place in the world.

Wednesday.
On Wednesday, it was another unique moment for me and other peace makers or scholars interested in peace issues to visit the United States Insititute for Peace (USIP) at 1200 17th Street NW where I had lenghty discussions with senior USIP staff at the institution regarding the situation of peace in Sierra Leone and my colleagues and I was also briefed about the role of the Institute in promoting peace globally. We were also told that 'The Peace insititute is an independent institution established by Congress to strengthen the nation's capacity to promote peaceful resolution to international conflicts.


Belief In:
'Freedom of expression is a cornerstone of democratic rights and freedoms. In its very first session in 1946, before any human rights declarations or treaties had been adopted, the UN General Assembly adopted resolution 59(I) stating "Freedom of information is a fundamental human right and ... the touchstone of all the freedoms to which the United Nations is consecrated."
Other Contributions,
Quotes, Commendations and Awards:
Aureal Writers Club Awards 1996
James B. Boskey Memorial Fresh Faces Awards, 2000
Goi Peace Foundation Essay Writing Awards 2000
Cable and Wireless Childnet awards 2003
Bremen Peace Commendation -Threshold Foundation Germany 2003
Beyond Borders Listen Up Awards 2003
Sauve Scholars Awards 2004
Global junior Challenge Awards 2007
In addition Greene was on the shortlist for the 'digital Visions Fellows' at Stanford University california USA.