QUEBEC CITY – The United Nations High Commissioner for Human Rights Louise Arbour will launch this year's LaFontaine-Baldwin Conference at Le Capitole de Québec in Quebec City with a lecture on Friday, March 4, 2005, entitled 'Freedom from want: from charity to entitlement'.
The LaFontaine-Baldwin Symposium was created by His Excellency John Ralston Saul to encourage discussions around the future shape of Canada's civic culture. Named in honour of 19th-century political reformers Louis-Hippolyte LaFontaine and Robert Baldwin, the symposium, an annual event organized by the Dominion Institute, examines the interplay of Canadian history and contemporary values.
"Freedom of expression may well be a right but homeless people are still dying on the street," said John Ralston Saul. "Louise Arbour is forcing us to look at the core of today's debate on social justice."
The lecture will be delivered on Friday, March 4, 2005, at 7:30 p.m. in the Cabaret room of Le Capitole de Québec in Quebec City. A panel made up of Louise Arbour, John Ralston Saul and Thomas De Koninck, philosopher and Chair of – "Philosophy in Today's World" (La philosophie dans le monde actuel) at Laval University will discuss the issues raised in the lecture. RDI television journalist Michaëlle Jean will moderate the discussion and a question and answer session with the audience.
Dominion Institute executive director, Rudyard Griffiths, states:
It is our hope that the symposium captures a sense of the political and intellectual risk-taking of its namesakes: Louis Hippolyte-LaFontaine and Robert Baldwin. In Ms. Arbour, we once again have a powerful mind to lead the symposium and challenge us to reflect on the assumptions we have about the reality and future of our democracy. 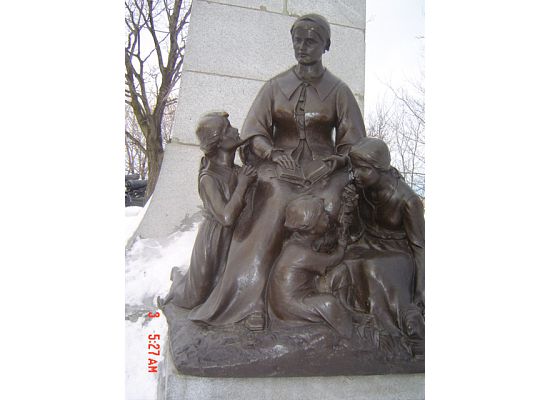 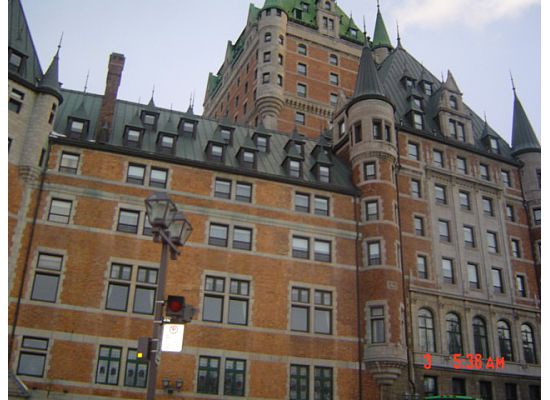 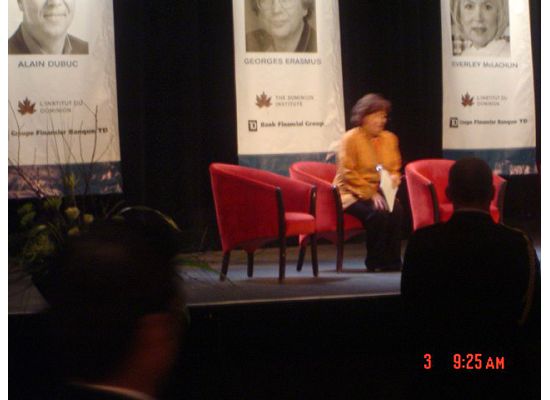 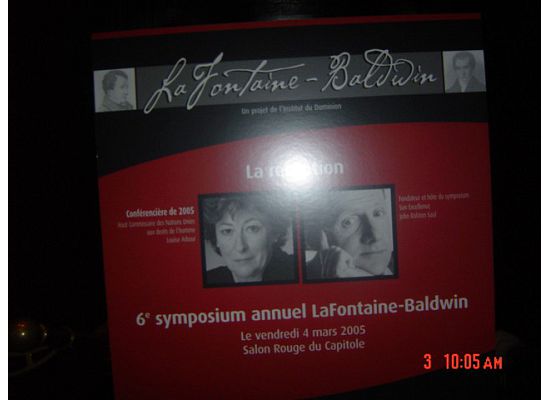 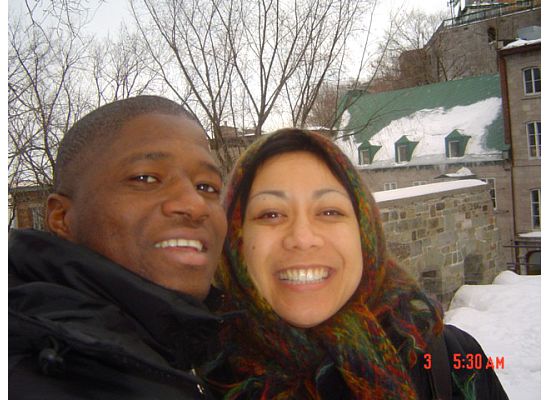 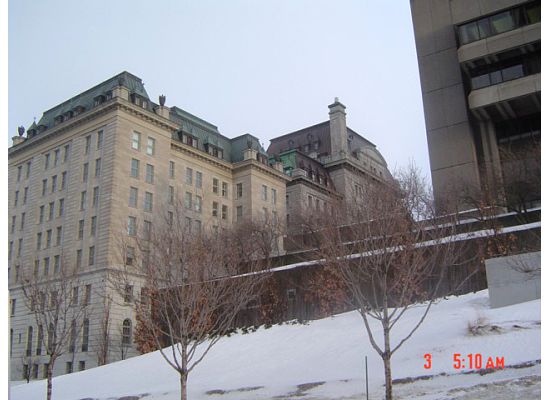 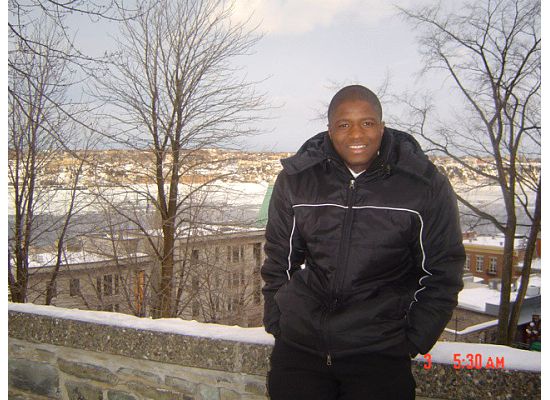 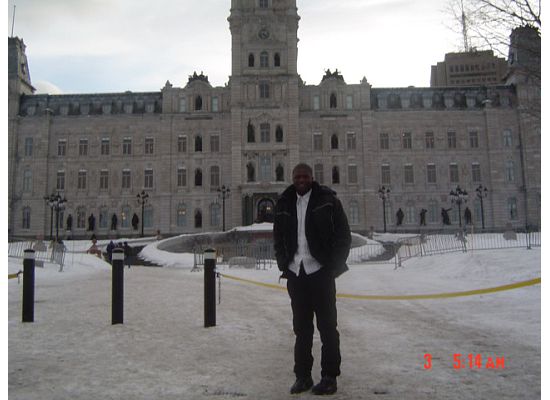