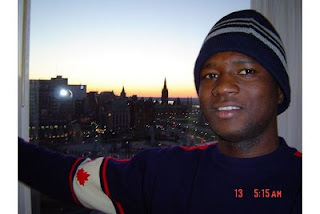 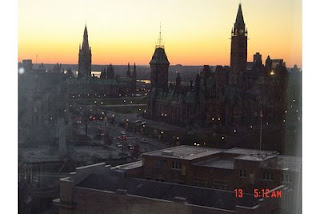 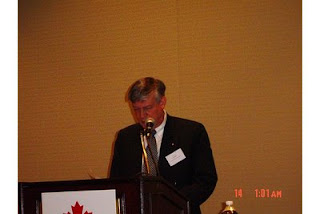 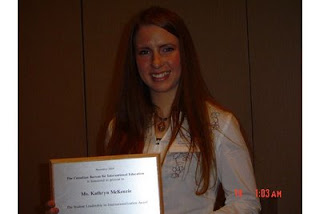 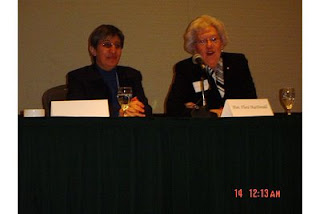 On Day 2 of Monday, November 15th 2004, Andrew Benson Greene was again summoned to participate at the CBIE conference. The Welcoming Remarks was given by Dr. Robert Turner, Chair of the Board (SI). The conference theme was ' International Development: A Whole New World (SI)'.

Mr. Andrew Benson Greene, was a speaker along side Representatives from Canada, Europe and Africa explore changes in donor agency policy. Other prominet speakers included Mr. David Moloney, Vice President, Policy Branch
Canadian International Development Agency, Mr. Lennart Ståhle, Head of the University Chancellor's Office National Agency for Higher Education, Sweden, Mr. Pieter van Dijk, Director Netherlands Organization for International Cooperation in Higher Education and the Keynote address was by Dr. Sima Samar Afghanistan who addressed the issue: Achieving democracy and respect for human rights (SI)
Dr. Sima Samar was in Canada in 2002 to receive the John Humphrey Award when she learned of her appointment as Minister for Women's Affairs in the newly formed government of her country. In August 2002 she was appointed to her current position as Chairperson of the Afghan Human Rights Commission. Dr. Samar is a pre-eminent advocate for the rights and needs of women in developing countries. A medical doctor and educator, during the oppressive Taliban rule, she personally established schools catering to girls and managed to keep them operating. Dr. Samar will review the progress being made in Afghanistan, the continued challenges, and what the world can do to support the country's ongoing democratic development.

Andrew also had the opportunity to participate at the 'Networking Lunch and CBIE Awards' where he got to know colleagues over lunch: newcomers were seated with CBIE Board Members who filled particpants in on CBIE programs and services.

CBIE promotes the special interests of the international learner, both the foreign national studying in Canada and the Canadian studying abroad, through educational exchanges, scholarships, training awards and internships, technical assistance in education and other related services.

CBIE believes that international education is one of the best ways to create understanding among peoples and to develop enduring political, cultural and economic links among nations. 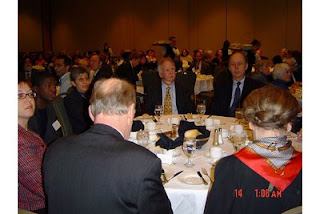 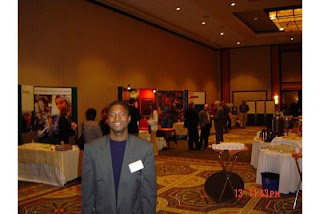 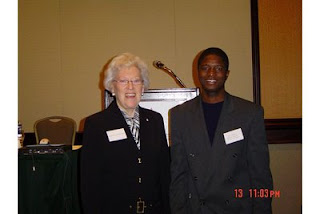 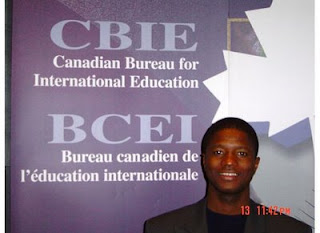 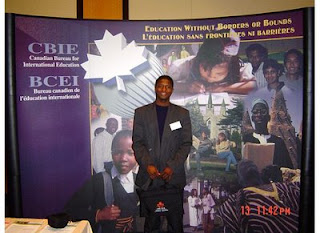