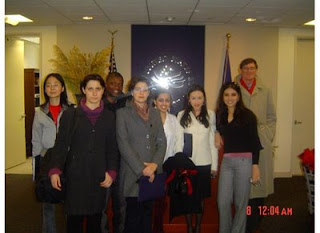 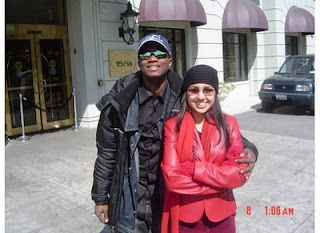 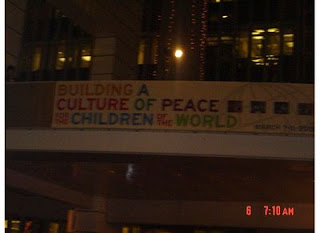 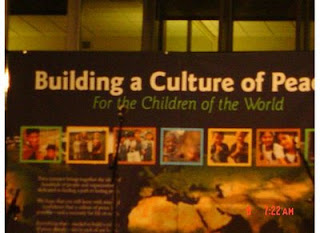 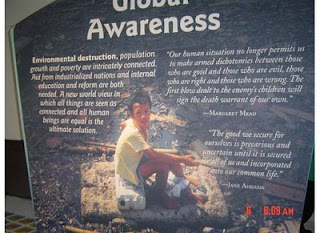 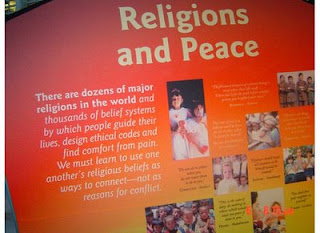 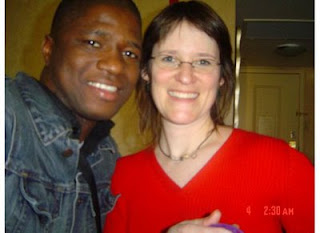 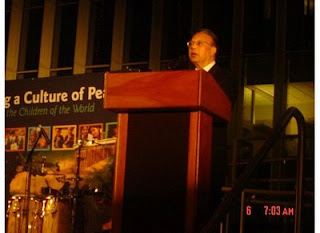 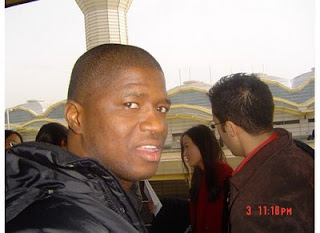 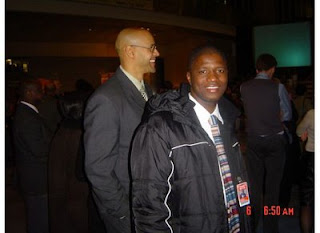 Building a Culture of Peace For The Children Of The World '-- This article was contributed by Sarika Jain,WBIFP'
Reintegrating Children of War

On March 7th, 2005, Mohini Bhatia and I attended an exhibition titled Building a Culture of Peace for the Children of the World?, sponsored by HDCNY, where we met Andrew Benson Greene, the founder of IEARN Sierra Leone. We were struck not only by his youth, but his dogged determination to provide a positive outlet for young victims in Sierra Leone who are recovering from the traumatic ravages of war, through his organization.Andrew knows only too well the stories of the children he helps reintegrate, for he has been there himself. He tells us, Amidst Sierra Leone's stunning natural beauty, youth were ravaged through battle-fields and wars as child soldiers. Re-integrating them is a major challenge... offers youth a chance to build communications and technology skills to compete in today's infotechnology world. Technology helps to connect war affected youth of Sierra Leone with peers around the world as they strive to elicit the human rights violations that face war affected children. Through this unique sharing experience, trust and life skills are gained which enable our youth to become global citizens". We were moved and felt compelled to share Andrew's story and the story of the children he works so tirelessly for, with our fellow youth at the Bank.
by Sarika Jain,WBIFP'

United Nations Annual Exhibit, "Building a Culture of Peace for the Children of the World" Mr. Andrew Greene was featured in this UN exhibit in 2004 and was privileged to view it in 2005.

This exhibit illustrates the importance of building a culture of peace at all levels and across geographical lines. The exhibit highlights the work of a dozen people famous for their role in conflict resolution, while showcasing the essays and artwork of children who are destined to inherit this task. Click here to see the entire 2005


In DC Andrew also had the chance to visit several places with colleague scholars such as the United States Institute of Peace, Lincoln Memorial Hall, and House of Senate amongst others.