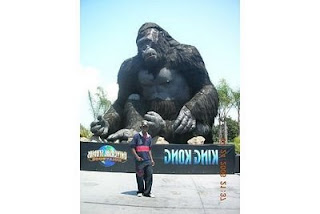 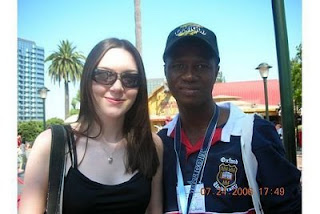 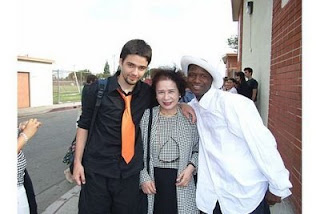 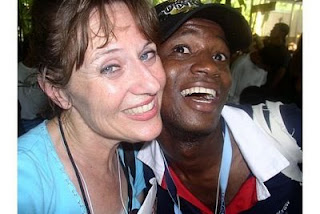 July 20-31st, 2006
Grover Cleveland High School, Los Angeles, CA Irmas International Youth Media Summit Andrew participated in the Irmas Int'l Youth Media Summit in Reseda, CA, just north of Los Angeles. During the summit, teenagers from 26 countries worked together to do something about the seven issues that they believe most impact their future: Racism, Poverty, Violence, Health, Environment, Women's Rights and Youth Empowerment. They discussed and found ways to inspire others in their generation to shape the future through media and action. During the 10 day summit, the teen delegates: Worked with dynamic leaders who are making a difference in non-profits and organizations around the world Developed resolutions of action to present to the United Nations and their own governments Created powerful public service announcements with the help of Hollywood filmmakers and celebrities Learned how to organize international teen media exchange projects and find partners from other countries Were part of the IIYMS one hour television special. Celebrated a united world with art, music, film, dance and food from other cultures